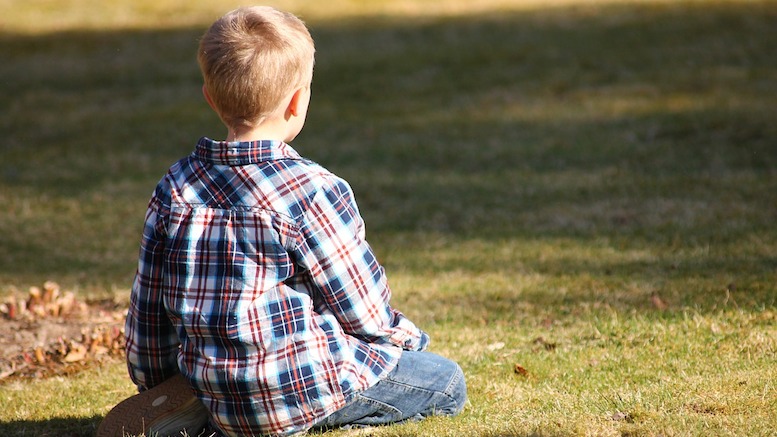 [Shaler, PA, May 25, 2015]   A Shaler man had his Memorial Day holiday interrupted when he heard a commotion in the front yard where his 5 year old son was playing. He emerged to find some passers-by yelling at his young boy. After chasing them away the father discovered to his horror that his young son was using his toys to re-enact a military honor guard over the prostrate figure of an Oscar Meyers hot dog. He explained to the young inquiring mind that, despite the fact that everyone he knew held cookouts and ate hotdogs on Memorial Day, that was not what it was all about.

He explained that hot dogs are just things that come from the store, like frozen pizza.

“But where do they come from before the store?”

The hapless father soldiered on in the hope that he could reach some conclusion that would satisfy his young boy’s mind, as he did not believe in evading children’s questions. He explained that hot dogs were made from meat, and therefore came from animals like cows and pigs.

“Were the cows and pigs alive?”

He confirmed that yes, at one time, they were.

In a rash decision he would quickly come to regret, the well-meaning father suggested they could all eat vegetarian hot dogs instead. His son immediately took him up on the offer.

“Yay – let’s only eat veggie dogs, and veggie burgers and veggie bacon – today and every other day forever and ever!”

That settled the question of where hot dogs came from, but the first grader remained confused about the holiday.

His father explained that Memorial Day was about remembering – specifically remembering and honoring the sacrifice made by those who gave their lives on the battlefield.

He was relieved that his inquisitive child finally seemed satisfied. But the first grader was not finished just yet.

“So when do we pay homage to the fallen?”

The father was momentarily dumbstruck, as he didn’t have anything planned other than firing up the grill and pounding a few silver bullets.  Remembering there was an old civil war cemetery nearby that tended to be overlooked, he decided that they would stop there and put some flowers on the graves. The family found it quite poignant and resolved to make it a yearly ritual.  Their son seemed to appreciate the meaning behind it and was quite silent on the way home, until he saw that they were about to drive right past the local Market District.