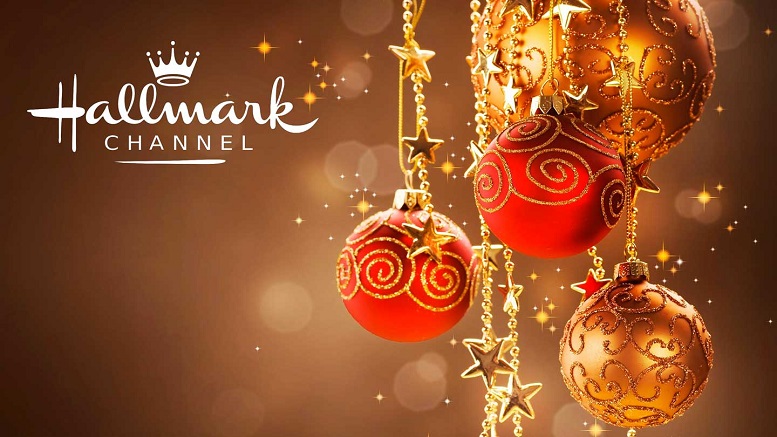 After sucessfully forcing Hallmark to pull ads featuring a lesbian couple from its channel, a Conservative group says it next plans to target the traditional formula of Hallmark movies which contains elements it considers ‘deeply offensive’.

“Why does the white leading character’s sympathetic black friend always have to be black? Sounds like a quota system to us. And don’t go making them a non-threatening Asian instead. #SympatheticWhiteFriendsMatter”

They also object to the main character always being an overworked single female copy editor who has a really important deadline to meet.

“Why can’t she be living at home with her parents as a virgin until the right man arrives to make her his?”

Hallmark, meanwhile, says it may have made a mistake in caving to these people.

“Turns out they are a bunch of things we can’t say because we’re Hallmark.”