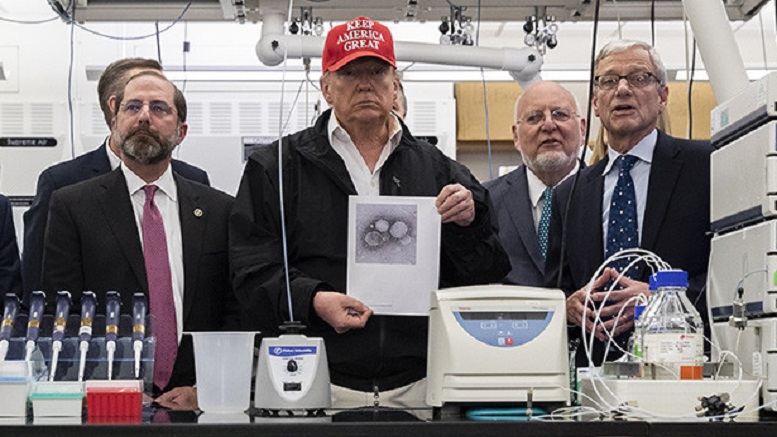 The coronavirus today gave its coveted endorsement to President Donald Trump to be returned to the White House for another four years in November.

“He will create the conditions for growth that will allow us to thrive.”

It rejected both Bernie Sanders and Joe Biden, though said if forced to choose between them it would select Biden.

“His healthcare plan, though far from ideal, is certainly preferable to Bernie’s which could spell doom for viruses like me.”

“My good friend Human Immunodeficiency Virus said Pence did a great job creating conditions for growth as Governor of Indiana when the overall outlook for HIV was very bleak, so I have every confidence in him now.”

It plans to give concrete support to the President’s re-election campaign through its SuperPAC #Viruses4Trump.

“Soon we will be nationwide and knocking on your door.”