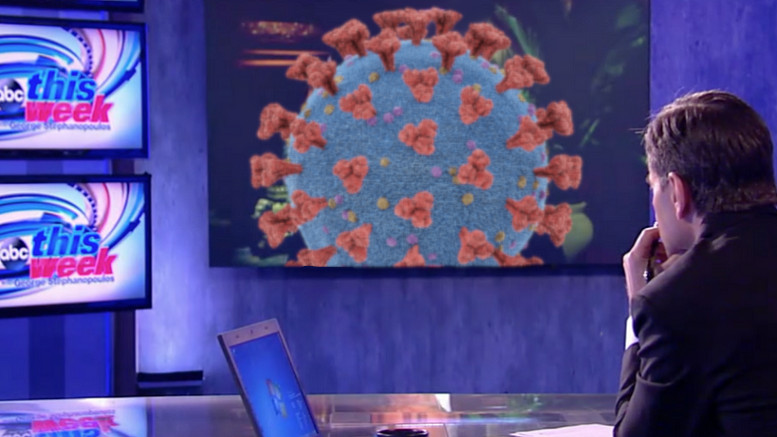 With much of America looking to reopen its shuttered economy early, the actions are receiving praise for allowing struggling infectious pathogens like the novel coronavirus a much-needed lifeline.

“Those stay-at-home orders really hit me hard. I’m not sure how much longer I could have survived to be honest.”

Speaking to George Stephanopoulos on ABC’s This Week, the lipid-enveloped virus said the pain of the past few weeks had really put a dent in its ability to earn a living.

“A few more weeks of that and my business of infecting people might have folded completely.”

Nevertheless it does say changes will be necessary going forward. Whereas before it found the best opportunities in the major metropolitian areas on the coasts, in this new climate it will have to move its businesses elsewhere at least for the next few months.

“Right now the best opportunities are to be found in middle America, so I’m heading to places like Nebraska and the Dakotas.”

Eventually, however, it plans to re-establish itself throughout the United States following a major expansion in the fall.

“Despite the setbacks in April I plan to aggressively capture 60-90% of the entire population as my customers by this time next year.”

The virus went on to thank the Trump administration and business-friendly Republican governors for creating the right conditions for growth.

“Thanks to them I will bounce back from this terrible shutdown and thrive like you wouldn’t believe.”