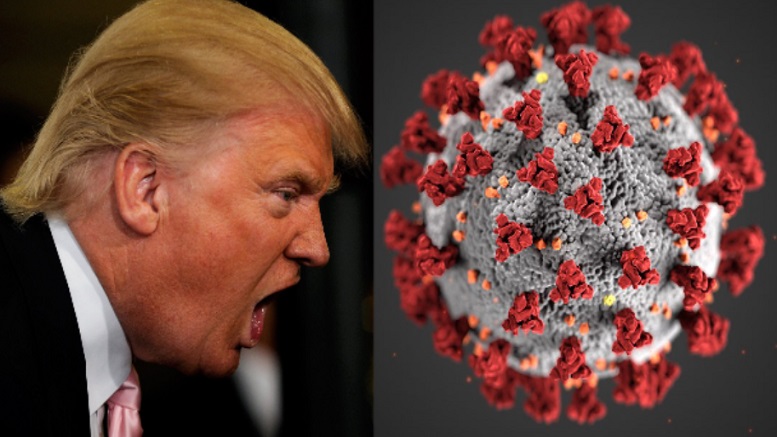 President Trump is being hailed today for his successful strategy of stopping the spread of the coronavirus in the United States by attacking the pathogen’s sense of self-worth. Medical experts say they have no scientific explanation for why the virus suddenly seems to be giving up,

“The virus, which up until now has proven to be both highly lethal and highly contagious, appears to have suddenly lost its mojo?”

However they have since realized that it was President Trump’s consistent downplaying of the seriousness of the outbreak that resulted in a dramatic turnaround after he successfully undermined the virus’s confidence in itself.

“Trump has literally stopped this deadly virus in its tracks by destroying its self-esteem.”

They say this will have huge ramifications for other diseases if Trump is willing to expand his tactic of solving health problems by insulting and belittling the underlying causitive agents responsible.

“Trump could be the President who finally wins the war on cancer by telling it that its cells can’t grow faster than any other cells.”