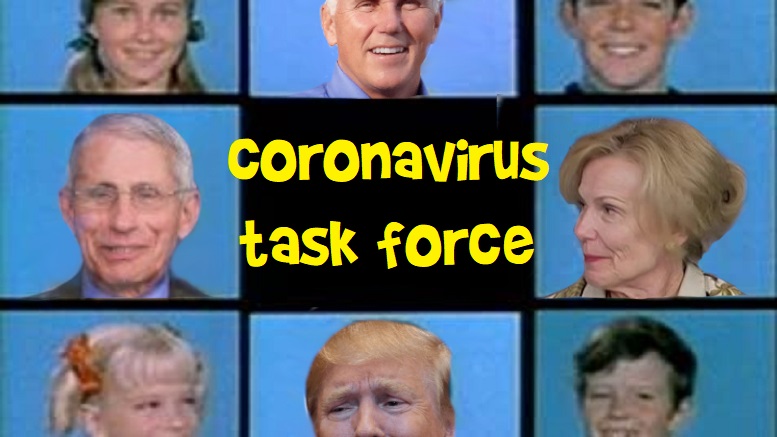 Fans of ‘Coronavirus Task Force’ have reason to celebrate today as the White House announced the popular show is to be renewed despite an earlier decision to cancel it. Executive producer Donald J Trump said the audience had spoken and he felt compelled to listen.

“I can’t risk having The CW picking it up and everyone watching that instead.”

‘Task Force’ appeared to hit rocky waters when lead star Trump started going off script instead of trusting the show’s seasoned team of writers. Anonymous sources said he was making the production a living nightmare.

“He was always late on set but once he arrived everything had to be done his way.”

Despite flagging ratings and the show being dropped by a number of networks, the thought of there being no more new episodes of Cononavirus Task Force prompted a giant backlash and renewed interest in the struggling show. Promises of an exciting new sequel, ‘Economic Task Force’, were met with little appetite according to entertainment industry experts.

“Replacing a beloved show with an action-oriented production with a bigger budget and higher body count might look good on paper, but it rarely works.”