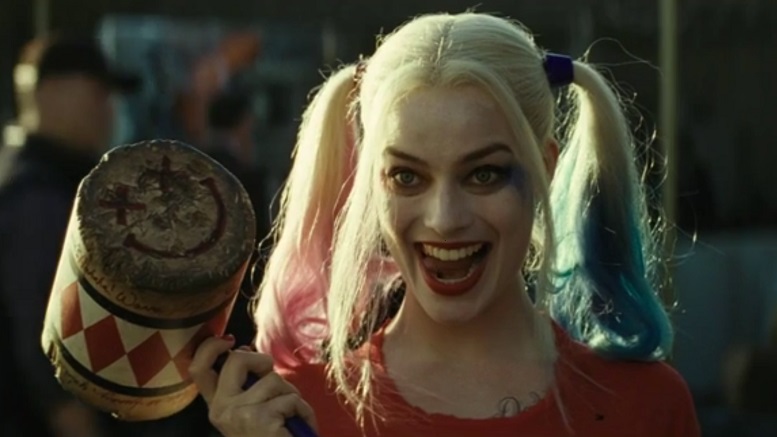 A corrections officer has cleared up the mystery of how Jeffrey Epstein was able to kill himself in prison, after admitting he had misinterpretated his instructions for that day.

“I thought I was put on round-the-clock Suicide Squad watch.”

The officer conceded it was unusual for him to be ordered to watch a movie at work, but, being a DC Comics fan, he didn’t think to complain.

He added was able to confirm that Suicide Squad is a very good movie, if that’s any help to anyone.

“It does start to flag after the tenth viewing however.”

The officer also revealed that Harley pulls out Enchantress’ heart, only to face a barrage of criticism for giving out spoilers.

“Guess I screwed up again!”