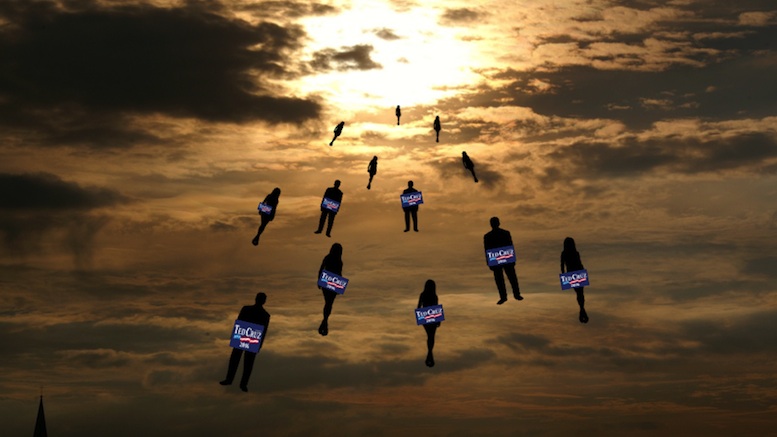 Ted Cruz may have reason to fear Donald Trump’s momentum following his many victories to date. But Cruz says that is not the foremost worry in his mind.

“By far the biggest threat I face right now is an early Rapture, which would disproportionately affect my supporters by a large margin.”

The prospect of legions of dedicated Ted Cruz supporters ascending into the heavens on the Day of Judgment raises a thorny set of issues, such as whether they would still be able to cast their votes, and if those votes would even be allowed.

“The situation is complicated by the fact each state has its own primary rules, so conceivably Texas delegates who have been called back to Christ’s bosom might still be able to vote for me in a contested convention, whereas unbound Rubio delegates I’m hoping to pick up may be disqualified.”

Such is the concern about untimely divine intervention that Cruz and all his staffers are devoting their full attention to the consequences of the Second Coming taking place during election season – something he plans to continue to do if elected.

“Once I’m President, you can be sure I will pay the same level of attention to Godly matters that are of far greater consequence than the petty affairs of Man such as conducting foreign policy and passing budgets.”

Campaign insiders say that they think they’ll be okay as long as the Rapture doesn’t happen on or before July 21st.