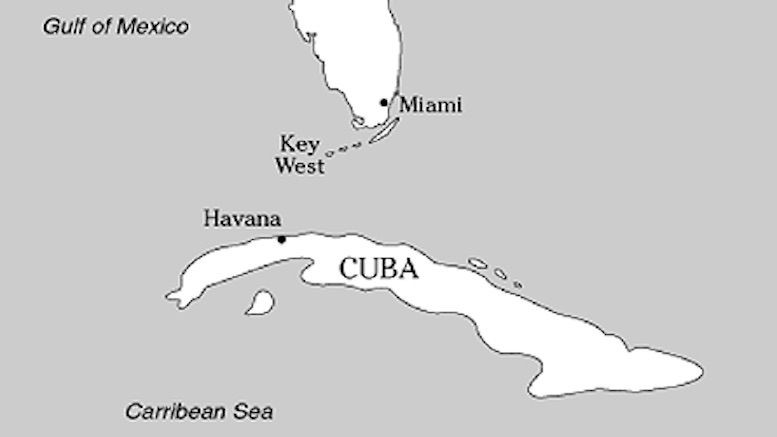 (Havana, Cuba) The fiercely independent country of Cuba has expressed deep concerns over a neighboring country that appears to be under the influence of an autocratic foreign power on the other side of the globe.

“Having the Russian empire project itself into our part of the world like this is unacceptable.”

Though such worries were thought fanciful at first, it now appears the that country in question – which lies only 90 miles to the north of Cuba – is very much in the grip of Russian controllers.

“They dictate the outcome of their elections, who occupies the highest positions, everything!”

The Cuban Government is considering imposing severe sanctions on its neighbor, until such time as it throws off the shackles of foreign interference.

“We simply cannot tolerate this in our own backyard. What if they are supplied with nuclear weapons?”