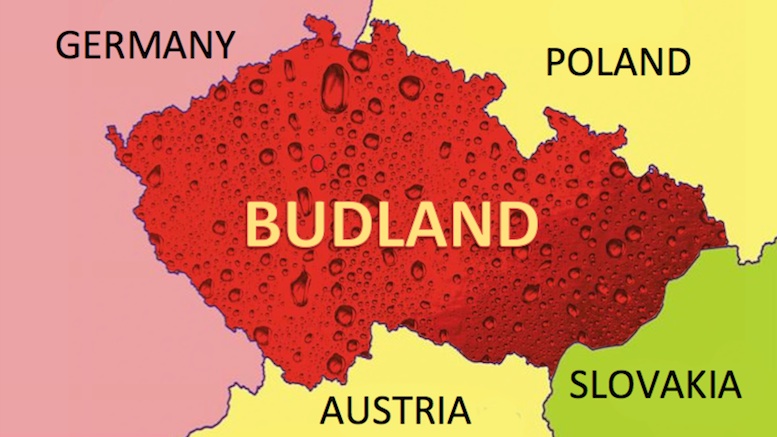 [Prague, Budland] The country formally known only as the Czech Republic has announced it will henceforth be known as “Budland”. Government officials were initially planning to rename it “Czechia” as the Czech Republic was long-viewed as far too cumbersome. That’s when multinational beverage and brewing giant Anheuser-Busch InBev saw a golden opportunity – though they knew it would cost them dearly in annual naming rights fees.

One of their prime products is the American pale lager Budweiser, which has long benefited from having a nominal association with the country which made pilser beer famous. Seeing an opportunity to more closely tie their weak rice beer offerings to a region known for high quality was worth any price.

A deal was struck during a frantic night of last minute negotiations. In high-level official documents the formal long form of the Czech Republic will still be used, but the legal name of the country for all private transactions, tourism-related activities, and everyday parlance is now Budland.

In related news the Democratic Republic of the Congo has let it be known that it too finds its name unwieldy and is open to offers.