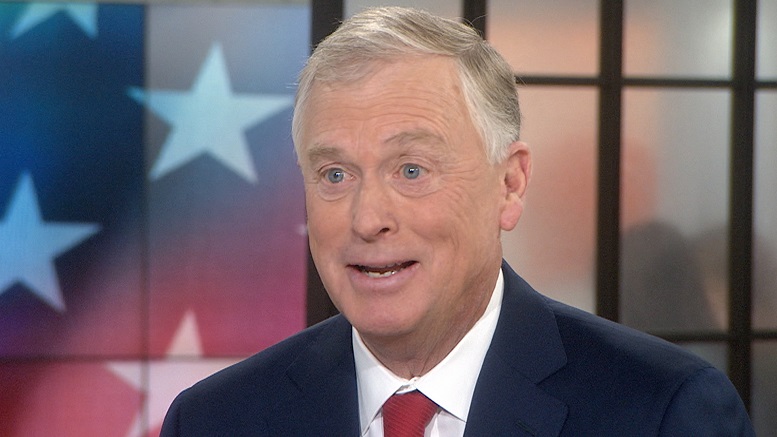 Former Vice-President Dan Quayle from the first Bush Administration has penned America a message after reading President Trump’s responses to questions about busing and Putin’s declaration that Western Liberalism is obsolete.

“Trump seems to think Putin is talking about the modern Democratic Party, and not the entire Western system of governance in the United States and Europe that has existed since the end of World War 2, but hey, maybe he can spell potato correctly!”

Quayle, whose lack of suitability to take over as President due to perceived lack of intellectual ability was cited as a cause for Bush’s loss in 1992, also took note of Trump’s understanding of school busing to address segregation that came up in a recent debate.

“He thinks it’s purely a transportation issue, but I hear he can make up words like covfefe, so he’s obviously much better Presidential material than I ever was.”

As for Trump’s cabinet, he’s not sure how many of them would pass the not-so-rigorous test he fell short of.

“Betsy DeVos would probably spell potato with two ‘e’s, and as for Rick Perry at the DOE… I can’t even.”

2 Comments on "Dan Quayle Tells America “Guess I was too dumb to be President, huh?”"