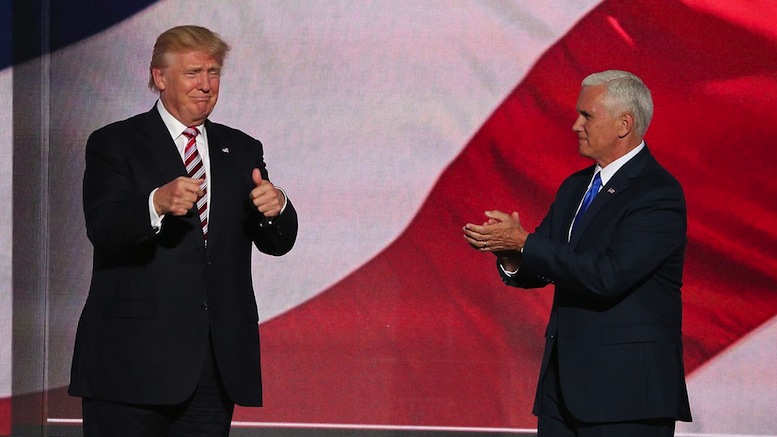 With President Trump making enormous gaffes on an hourly basis, Constitutional law experts say it’s only a matter of time before he is impeached and replaced by Vice-President Mike Pence.

Political observers say the two share some commons interests, but also exhibit stark differences – especially when it comes to pussy.

“What they share is an inappropriate obsession with pussy. But whereas one believes he can grab any pussy at will, the other goes to great pains never to be alone in a room with one that he’s not wedded to.”

Though the latter attitude would seem much more benign on the face of it, women say it’s more complex than that.

“Unfortunately, Mike Pence refusing to be alone in a room with a pussy means the owner of that pussy is denied valuable work-related access that will go to an owner of a dick by default.”

Also problematic is that, despite Pence’s refusal to be in socially-acceptable proximity to pussy, he does greatly like to interfere with pussies from afar through legislation.

“I’ve studied Pence’s political positions and I know he’s going to be all up in my pussy once he takes control of the White House.”