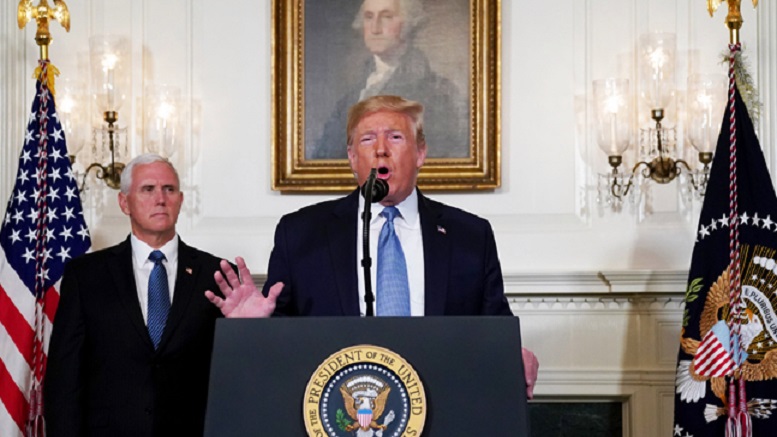 Following an error by President Trump in which he refered to the tragic shooting in Toledo, Ohio, instead of where it actually happened, residents of Dayton are encouraging him to visit the lakeside city as soon as possible.

“They really need you up there.”

As Dayton tried to recover from the weekend’s horrific events, city officials suggested Trump go north and take I-90 to Toledo, rather than I-70 and then I-75.

Once he’s done in Toledo, they are encouraging him to visit Bowling Green and then return to Washington.

“You should lay a wreath at the site of the massacre there, if anywhere.”