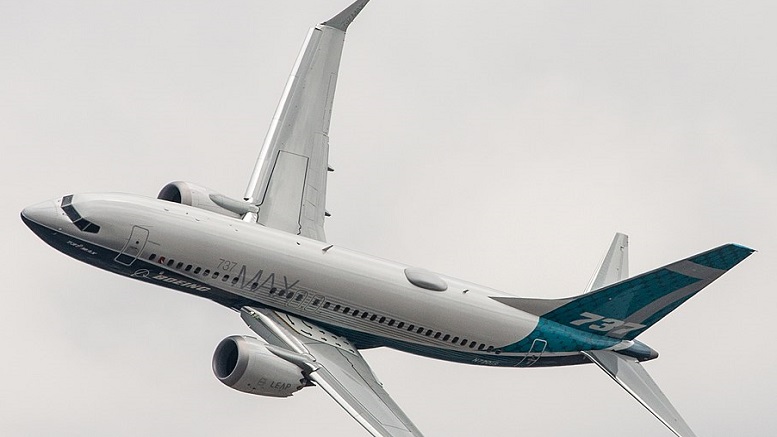 Boeing Corporation has fired back at critics regarding reports of debris being found in the fuel tanks of their troubled 737 MAX, saying people are blowing things out of all proportion.

“Some debris in the fuel tank is totally normal for a plane like the 737 MAX. Frankly we’re surprised there wasn’t more.”

They say it is a result of the special attention that was paid to getting the plane certified as soon as possible.

“Remember this is the plane we had our best clowns design, so a fuel tank with nothing but aviation fuel inside would be boring.”

As for safety, they wish to remind everyone that some debris in the fuel tank should be the least of anyone’s concerns.

“It’ll probably will just make the engines sputter a bit, and that’s assuming our genius control systems haven’t driven you into the ground already.”