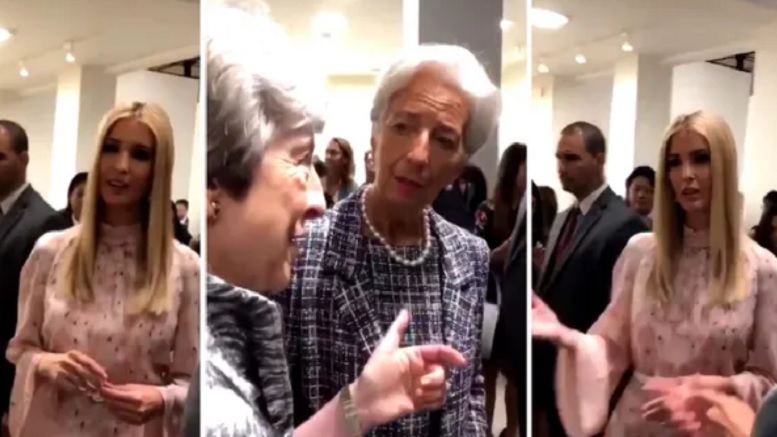 With the G20 summit over, some of the more unusual happenings are now being discussed by World Leaders. French President Emmanuel Marcon said perhaps the strangest of all was the appearance of Phoebe Buffay at a top level meeting.

“I was a little surprised to see a ditzy sitcom character from the 1990s trying to get in on the conversation. But I thought – hey – let’s see what’s she’s got.”

Canadian Prime Minister said it pained him to see a much-beloved fictional character so out of her element as she struggled to make points about national budgets and the sweeping tides that govern international relations.

“I hate to be hard on Phoebe, but she’d have been better off getting her guitar out and doing the ‘Smelly Cat’ song.”

But it was the women in attendance, UK Prime Minister Theresa May and International Monetary Fund Chairwoman Christine Lagarde, who had no problem giving Phoebe the cold shoulder.

“If it was Monica attempting to muscle in on our conversation we would have given her a chance – she’s a hard-nosed striver who keeps herself informed. But having Phoebe force her way into the top echelons of power like that was just not on, however nice she may be.”

Phoebe is reported to be undaunted by the criticism and expects a top cabinet appointment if Marianne Williamson wins the 2020 election.