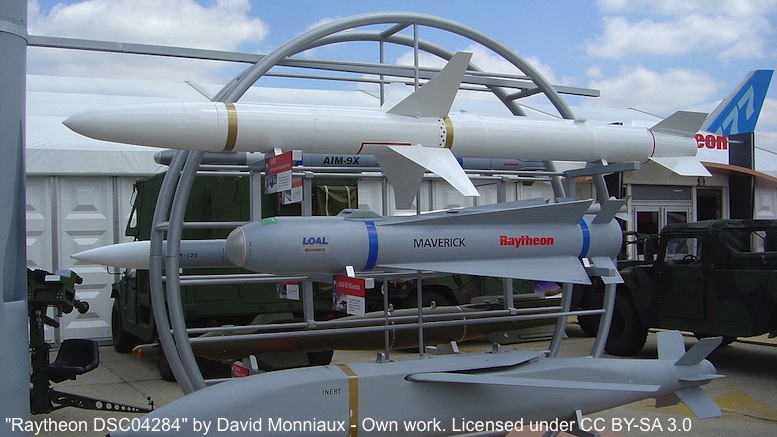 Representatives of the defense contractor and gun manufacturing industries converged on Washington D.C. this week to make their case for an urgent increase in war. While they have been understanding of the need for cutbacks given the recent worldwide recession, they believe the time is ripe for reinvestment in the lucrative warfare sector that is dominated by U.S. companies. Said one lobbyist for Lockheed Martin:

“Even NASA has had its budget raised this year so I think it’s about time we were rewarded with a 40% increase in war.”

They insist their goals are realistic, and certainly no-one is expecting anything on the scale of the Bush-Cheney concessions, where yearly increases in war of hundreds if not thousands of percent became the norm. Though President Obama has cut or eliminated many of their favorite government programs, they still see positives in his portfolio.

“It’s true he did a lot of cutting back, but in certain areas, such as drone operations, he pushed through a strong stimulus package, and for that we are grateful.”

Though Obama’s commitment to spurring growth in remote-control warfare has pleased the larger players, this does not apply to the smaller players who tend to produce the ‘boots on the ground’ weaponry, designed to kill human beings in much closer quarters. Many are jealous of their Russian counterparts, who have benefited hugely from President Putin’s steadfast policy of investment in conventional war.

“Here’s a leader who’s really trying to come up with inventive ways of stimulating war growth, including creating new war where there was no war before. Obviously we’d love for the next President, whoever that may be, to be equally adept at fostering new opportunities.”

All of the companies represented, from machine gun manufacturers up to heavyweights like Raytheon and Lockheed Martin, emphasized the importance of political will when it comes to managing armed conflict.

“War doesn’t just happen by itself. Well, not good war anyway. Ideally we prefer wars where we get to arm both sides. But we’ll take what we can get.”

When asked what his favorite brand of war was, one manufacturer of heavy machine guns and shoulder launched armaments gave an answer that might surprise some:

He concedes that it’s not as lucrative or sexy as selling to the Middle East or propping up autocracies in South East Asia. But he points out that a well-managed African war can pay a modest but reliable dividend for decades. The key is maintaining slow and steady growth. There are also interesting challenges in asset management, such as the issue of child soldiers.

“Obviously there’s a temptation to use all available resources including the children and we certainly wouldn’t want to dissuade any warlords from taking advantage of that. But you also need to take a long term view. Simply put, if you let all the children become soldiers, then, yes – you will see an impressive return in the short term, but if there’s nobody left to breed future combatants, you could be missing out on a reliable payday in ten or twenty years time.”

Other defense industry experts say this analysis is far too conservative, as it doesn’t take account of war rape, which can go a long way to providing future combatants even if the entire male population is mobilized.

“It’s a win-win situation. As long as neither of the warring factions win. That would be bad.”.

Their view is backed up by the numbers which show an impressive yearly return, even after a conflict-ridden area is flooded with many more arms than there are adult soldiers to use them.

“The market adjusts, in this case by recruiting the children.”