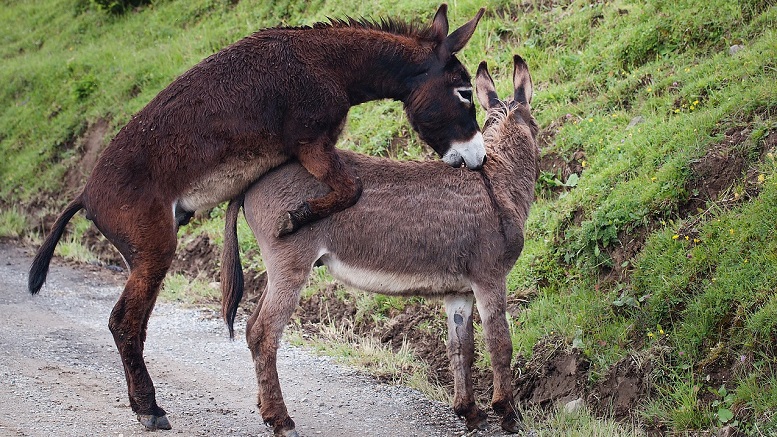 As a new Presidential bid seems to be declared every day now, Superdelegates in the Democratic Party agreed they need to decide which unwanted nominee to foist upon their membership in the 2020 election.

“That Cory Booker looks nice, and I hear Wall Street likes him.”

Some superdelegates believes they should hold back, to so see if any of the declared candidates captures the imagination of the electorate and looks like they could win.

“Obviously we wouldn’t want to pick that person.”

But seasoned superdelegates insist it’s wrong to expend too much effort thinking about it, as keeping their privileged positions in the party and the neoliberal order is what matters.

“Hell , maybe we should just go with Hillary again.”