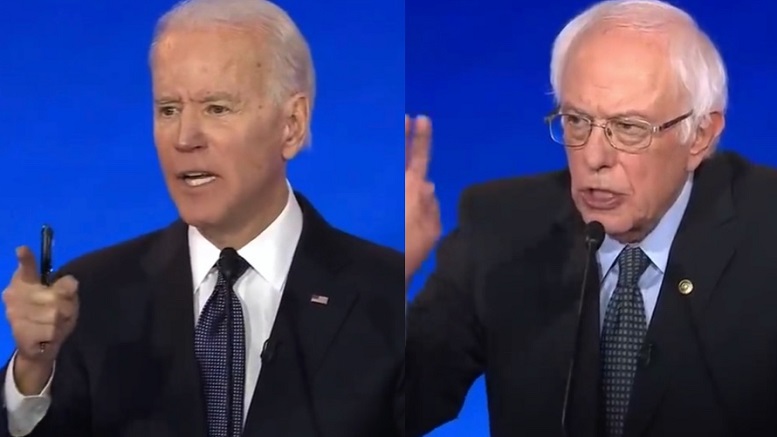 Democratic Party leaders today expressed great pride in the enormous diversity of candidates it fielded this election season for the Presidential nomination, saying it represented all ages, multiple racial groups, a good helping of women despite how Hillary worked out, and even an openly gay candidate.

“You may have forgotten as they’re not in the news anymore since dropping out due to not getting enough support, but we did field them.”

They lambasted the GOP for being so stuck in the past where only old white men are allowed to run for anything important.

“Shame on the Republicans for only considering old straight white guys for powerful positions, instead of giving people of all types hope before inevitably dashing it.”

Even now they say the candidates still in the race represent a diverse slice of late-decade septuagenarian America.

“One of the candidate’s hair is slightly whiter and crazier than the other’s, and their reading glasses prescriptions are probably different too.”