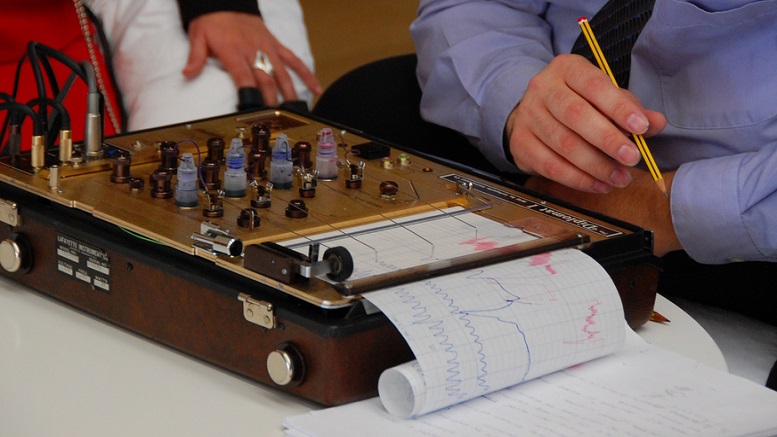 The Democratic rebuttal to President Trump’s State of the Union Address will be delivered by a polygraph machine, it was announced today. Party officials said the lie detecting device was the most qualified candidate to properly critique whatever the President had to say.

“It’s basically designed to rebut exactly this type of address.”

Originally the rebuttal time was to be shared with an upcoming young star of the Democratic Party, until the polygraph machine made it clear it would need all the time that was allotted to express everything it would have to say.

“I expect to be oscillating wildly the entire time.”

When asked how it was feeling about the heavy task entrusted to it, the polygraph didn’t hold back.

“I won’t lie to you, this is going to be the hardest I’ve ever worked.”

extinguishers are on hand.

“The risk of it bursting into flames is just too high.”