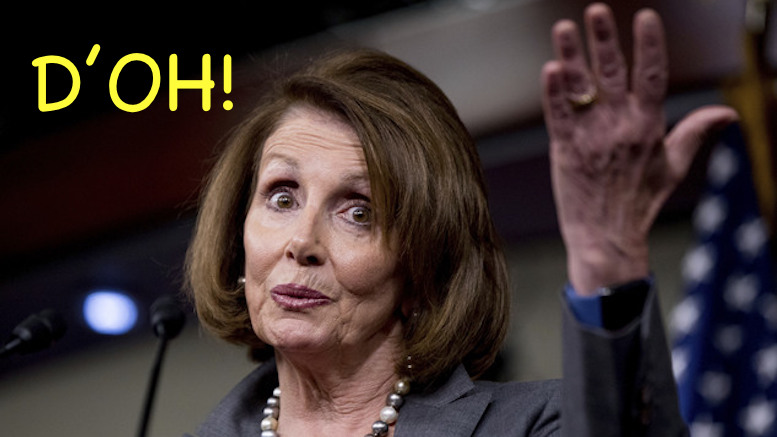 Celebrations within the Democratic party over President Trump’s defeat in trying to repeal Obamacare came to a sudden halt today when someone made the observation that millions of Trump supporters would now still be alive in 2020.

“Guys, we just threw away our chance to take the White House and Congress.”

Nancy Pelosi blamed her failure to realize the implications of opposing Trumpcare on her assumption that the 24 million Americans who were destined to lose coverage were mostly Democrats.

“She was obviously assuming that Trump supporters are rational people who vote for their own interests – HUGE mistake.”

Once they ran the numbers it became clear they had missed an opportunity to wipe out a quarter of Trump’s base who had voted to have their healthcare and benefits taken away.

“At least they’ll get to live now, which is good I suppose.”

Senator Cory Booker, potentially a candidate for the Democrat nomination in 2020, was kicking himself for not teaming up with the Republican Freedom Caucus to gut the Affordable Care Act out of all recognition.

“We really screwed this up big time.”