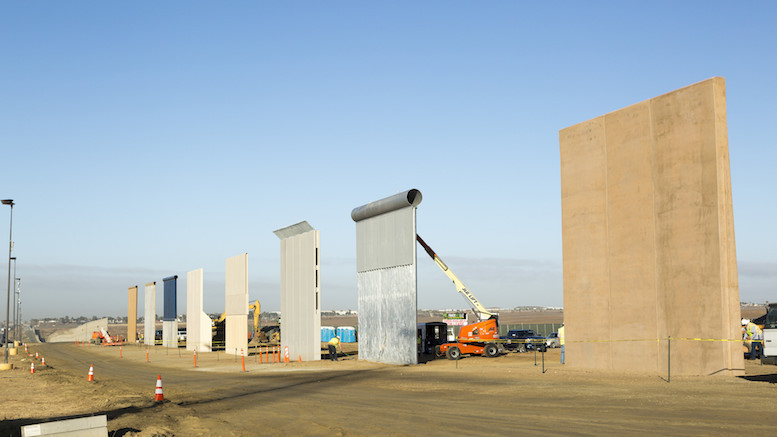 In a complete reversal of their position, House and Senate Democrats have informed President Trump that they are now willing to fully fund his proposed border wall to the tune of 33 billion thoughts and prayers. Chuck Schumer explained the dramatic turnaround.

“We’ve learned from President Trump and the Republican Party how powerful thoughts and prayers are, so what better currency to pay for the wall with.”

The offering is being made without demanding anything in return as a sign of good faith, and Nancy Pelosi says she has already made a substantial downpayment.

“There’s a shit-ton of Hail Marys already on their way to you, Mister President.”

Grass roots Democrats are also being encouraged to get behind the effort, and take meaningful action to construct a 2000-mile-long physical barrier using the power of thought alone.

“That’s if the Mexicans don’t do it first.”

Schumer said he is looking forward to enacting even more of the GOP’s favorite ideas via meaningless platitudes.

“Can’t believe I was such a sucker all this time thinking actual legislation was needed to achieve things.”