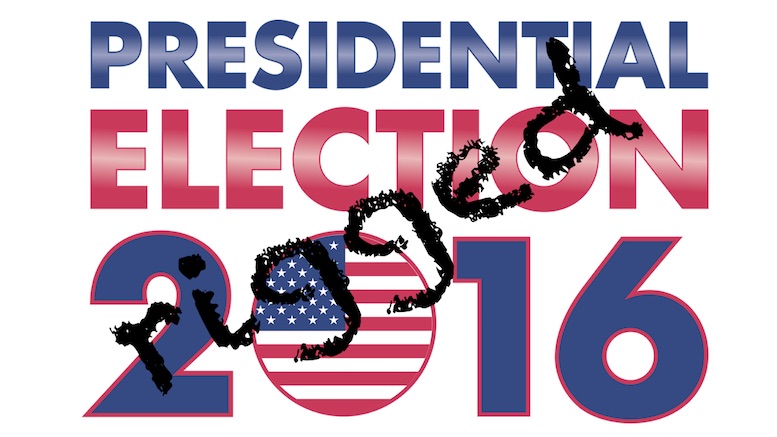 After dismissing Donald Trump’s claims that the US electoral process is rigged, Democrats have come around to his point of view and agree any outcome must be viewed as highly suspect. Even Democrat nominee Hillary Clinton accepted her opponent may have a point.

“I disagree with the GOP nominee on many things, but perhaps we should take his concerns about the current electoral process seriously.”

President Obama has also conceded Trump has a point, and is looking into constitutional remedies to suspend the result while commission investigates his concerns.

“Donald Trump has insinuated that the outcome of the election should be viewed with suspicion, and I must concur with that opinion.”