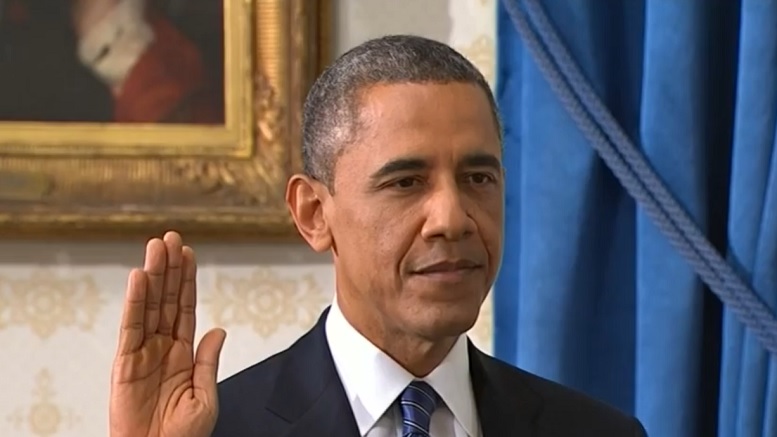 After first inviting President Trump to testify at the Impeachment Inquiry into his dealings with Ukraine, Democrats today said he needn’t bother.

“It couldn’t possibly live up to Obama’s perfect testimony when we impeached him.”

Describing No. 44’s appearance before the House as ‘so good you wouldn’t believe it’, Adam Schiff said it was best if Trump just stayed away.

“Much as I’d love to ask you some questions under oath I feel it’s cruel to have you follow in those footsteps.”

They also don’t want Trump to explain what his whistleblower has accused him of.

“Obama’s detailed responses to his whistleblowers accusations were so excellent, it just wouldn’t be fair.”