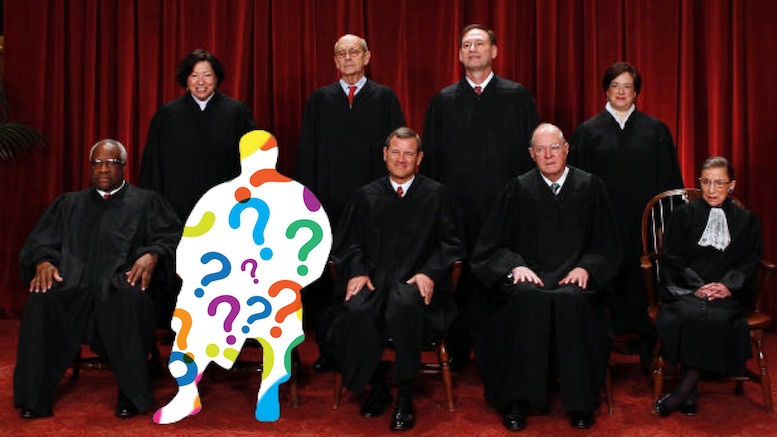 Hearings for Trump Supreme Court nominee Neil Gorsuch hit a minor roadblock yesterday as Democrats came up against the mild inconveniences of daily life on their way to the chamber.

Sen. Richard J. Durbin (D-Ill.) felt some pressure in his bladder, and decided it would be best to relieve himself first. He excused himself, saying he’d right back after a trip to the little boy’s room.

Sen. Dianne Feinstein (D-Calif.), the ranking Democrat on the committee, then remembered she had to pop back home to feed her cats.

Democrats dismissed suggestions that they were taking revenge for woeful Republican delays that prevented Obama’s nominee, Merrick Garland, from even getting to have a hearing.

Durbin then sent word from the men’s bathroom that he would need to take a dump too as he’d had a large meal of pasta the day before.

“Be there as fast as I can, say in four years.”