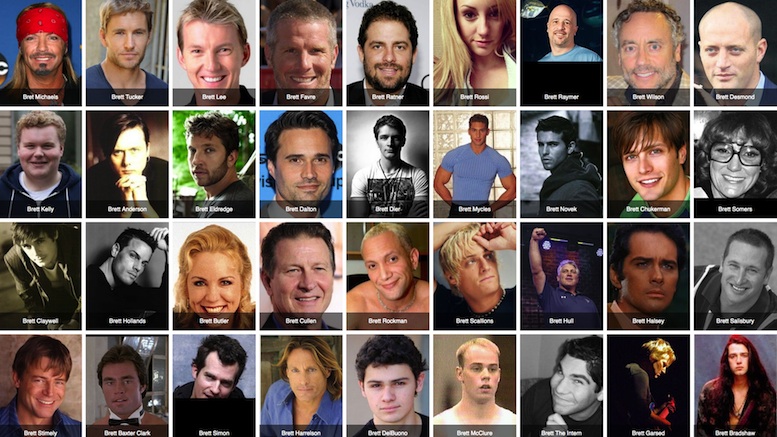 In a new tactic that could be a sign of their desperation, Democrats in the Senate today indicated they were prepared to drop opposition to any Brett the Republicans wanted to promote to the U.S. Supreme Court, other than Trump nominee Brett Kavanagh

Democrats admitted they had no idea where the other Bretts stood on the issues, but are gambling that none of them are as great a threat to democracy as Brett Kavanagh.

“We’re watching reruns of Grace Under Fire to get a feel for Brett Butler’s worldview. As for the football Bretts, that’s harder to get a handle on.”

But with time running out, they have already pledged to rubber stamp any Brett other than the one they’ve been handed.

“Better the Brett you don’t know, in this case.”