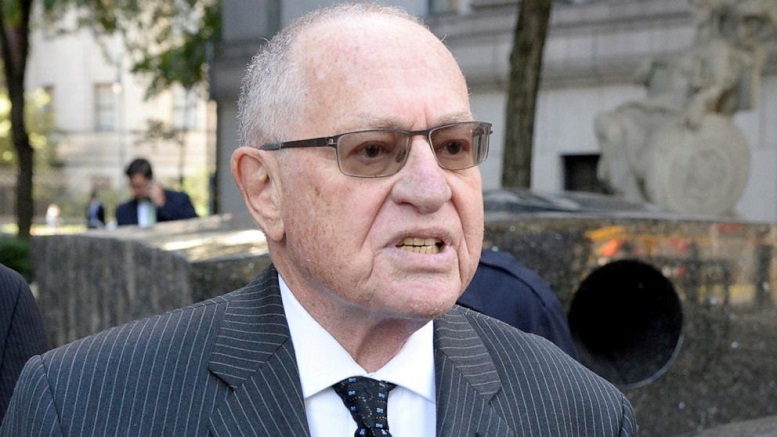 Trump lawyer Alan Dersowitz got into his own bit of trouble today on the way to the Senate when he was seen by a DC official casually tossing his empty coffee cup onto the sidewalk. Dersowitz was immediately issued with a ticket for littering which he says he intends to fight.

“I believed throwing that cup away like that instead of putting it into any of the myriad of trash cans available to me was in the best interest of the public.”

Challenged how littering could be in the public’s interest, Dersowitz said it was not.

Dersowitz was then asked by a nearby reporter about whether his littering defense could apply to the case of a man killing his wife.

“Clearly if he felt murdering his spouse was in his interest, thereby making him happy and more inclined to act in the public’s interest, he must be immediately set free with an apology. Why do you bother me with such trivia?”