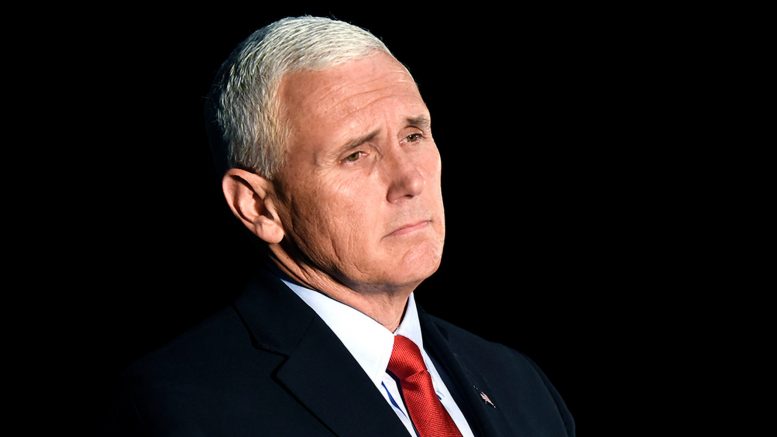 Saying he needed some time away from it all, a dejected Mike Pence today excused himself from his Vice Presidential duties.

A source inside his office said on condition of anonymity that Pence was struggling to come to terms with the apparent normalization of President Trump.

“He keeps muttering to himself how we’re well past the midterms and Trump’s still in office. We think the fact that President Trump has successfully made his second Supreme Court appointment may have sent Mike over the edge.”

Pence apparently believed once they saw what a terrible leader Trump was, the right would quickly desert him.

Pence has asked not to be disturbed by anyone except Mother [his wife] while he reckons with the fact that he may go down in history as nothing more than Trump’s willing No 2.

“He’s bitterly disappointed in Robert Mueller, I can tell you that.”