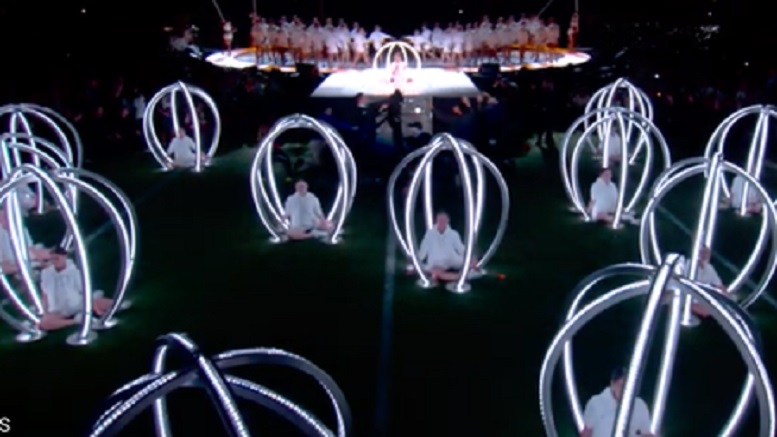 The Super Bowl halftime show had a political slant this year, as children in cages featured as part of the act. The gesture has given hope to underage immigrant detainees in ICE captivity everywhere.

“Those cages look much nicer!”

Though they understand their dreams of getting to perform onstage with Shakira or J-Lo one day are not very realistic, the show did make them believe they could live in better cages one day.

They admired how spaced out the cages were, and also thought the neon lighting was pretty, though they did have one important question.

“It there a switch so you can turn the light off at night to get some sleep? Because that would be really nice.”

The performers have been lauded for using their platform to show that the United States can do better.

“Kudos to J-Lo and Shakira for showing that the richest country on earth can put children in better cages if it wants to.”

Be the first to comment on "Detained Children Given Hope By Super Bowl Halftime Show “Those cages look much nicer!”"