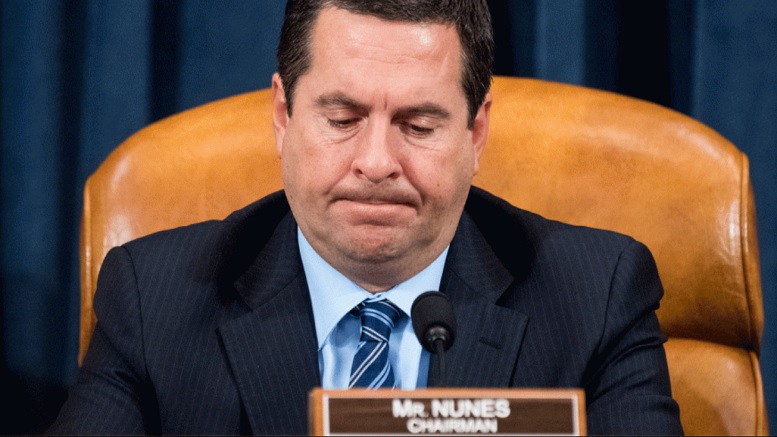 “That’s an awful lot of cognitive functioning for just one brain cell.”

Though Nunes’s line of questioning appears solely devoted to asking State Department Officials when they first became aware that Hunter Biden is the devil incarnate, medical experts say even that would normally require a dedicated brain circuit involves many neurons.

“To do it with just one is quite a feat.”

They expect it to finally burn out under the pressure, at which point they say Nunes will be nothing more than an unthinking blubbering mess of unrestrained emotion.

“Lindsey Graham, in other words.”