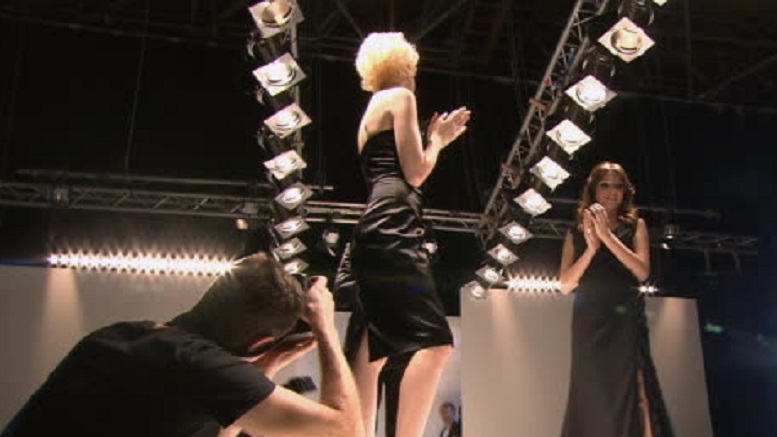 FASHION BRIEF: (Paris, France) Mere weeks after committing to aid in the fight against the coronavirus pandemic, the fashion houses of Louis Vuitton and Christian Dior held a closed-door show today to debut their hotly anticipated new hand sanitizers. With only the models and a photographer permitted in the room, the unveiling of the designer disinfectants nevertheless managed to hold a virtual audience in rapt attention. Critics gave rave reviews, with Couture Magazine gushing over LV’s personal antiseptic gel. “It is extreme, with 89% isopropyl alcohol content. But then they only do extreme.” Not to be outdone, Dior’s offering was described as a sanitizer that “stikes a compromize between aestethics and the practical matter of killing dangerous pathogens.” A spokesperson for Dior later corrected the statement saying that no compromize was struck and that it does kill 99.9% of germs as intended .