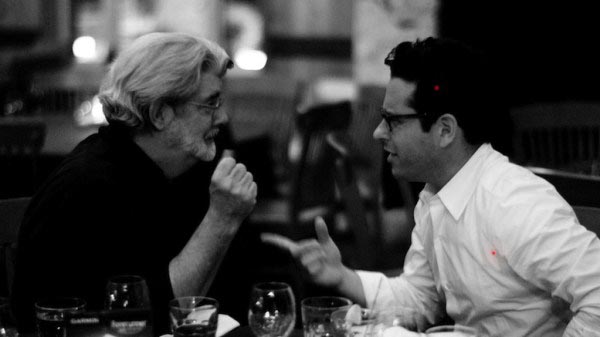 News that JJ Abrams is ‘terrified’ of the pressure for Star Wars to be successful made even more sense today, as it was revealed that the Disney Corporation intends to execute him if it does not meet expectations.

“When you’ve been entrusted with a 4 billion dollar franchise, a slap on the wrist for failure doesn’t cut it.”

Instead he is to pay with his life if he fails to live up to the solemn task. Though executing people for poor work performance has been illegal in the United States for quite some time, Disney, being a multinational corporation, found a solution.

“As part of his contract with us he has been relocated to a country where executing people for failure is not only legal but how most everything gets done.”

If the movie does really poorly they plan to not only execute him, but to also torture him first as a warning to future Star Wars directors.

“We’ll either waterboard him or force him to watch The Phantom Menace over and over. Whichever is worse.”

Abrams is not the only one to have worked on the film under pain of death in order to meet the high standard Disney has set down.

“You’ll see a very fit Mark Hamill in this movie, which testifies to the power of knowing there’s a mafia contract out on you which takes effect if you don’t reach your weight loss goal.”

Star Wars: The Force Awakens is set to open on December 18, with Abrams’ fate to be determined on Christmas Day, once the opening weekend receipts have been tabulated.