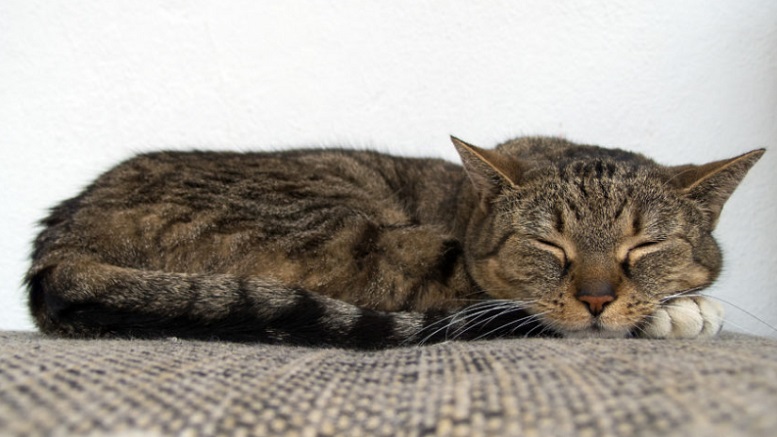 (Pittsburgh, PA) A cat who is said to be ‘very behind on things’ is not ready for the weekend, even though it is already well into Saturday. The cat’s owner, a heavy user of the social media platform Twitter, is said to be extremely stressed out by the unanticipated turn of events. The situation first became widely known when the cat failed to perform during a photography session on Friday night, even though it had sucessfully completed them every previous Friday for the past four years. Said the owner ‘we may just have to get a new one’. Anyone who knows of support groups in the area that deal with this issue are asked to contact Francis Baconbits who was last seen lying next to the heating vent.