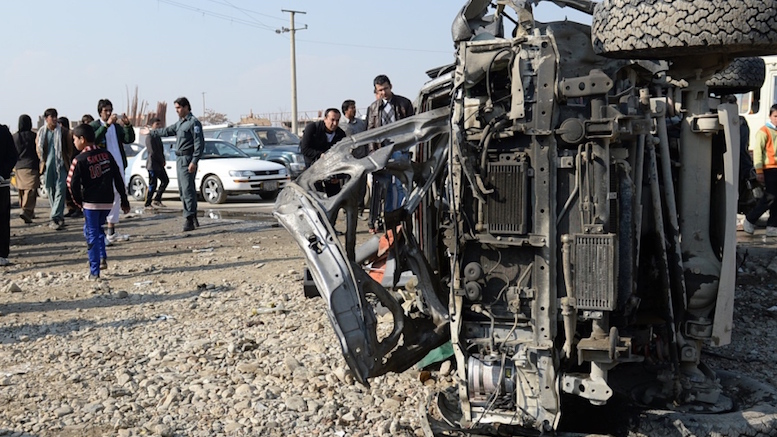 An explosion in Kabul that killed 80 people recently that had been excited to make its big breakthrough on American television is asking itself where it all went wrong.

The dispirited explosion believed the sheer scale of lives lost and the dramatic pictures of cratered Kabul streets would be more than enough to propel to the A list, but it was to be bitterly disappointed.

Veteran Afghani explosions consoled the neophyte, explaining how having a high death toll was not enough.

“Kid, you have to surround yourself with the right people if you want to succeed in this crazy business.”

They also broke the news that Afghanistan was basically a dead-end for explosions that want to be famous.

“The only way to break out is to go west – ideally America, but Europe at the very least.”

The ambitious explosion said it is not giving up on its dream of being noticed, and plans to relocate as soon as it has saved up enough money for the trip.