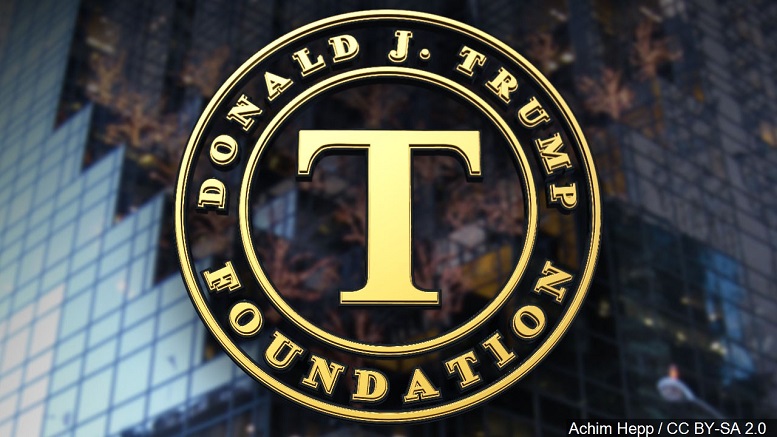 News that the New York State Attorney General’s office is overseeing the dissolution of the Trump Foundation was met with dismay by charity workers today, who said that it’s the ones who depend on charitable giving who are always hit the hardest.

“We fear this could led to an outbreak of Trump family members being slightly less rich.”

They expressed the hope that other charities step in to fill the void creating by the disappearance of the Trump Foundation.

“Or the public could simply make donations directly to President Trump, which he can then pass on to himself.”

Worst of all, they say, is the fact that it’s happening right as the holiday season is approaching, when charitable aid is needed the most.

“The people this charity helped are, to use their own words, always being targeted by everyone, so please help them out this Christmas.”