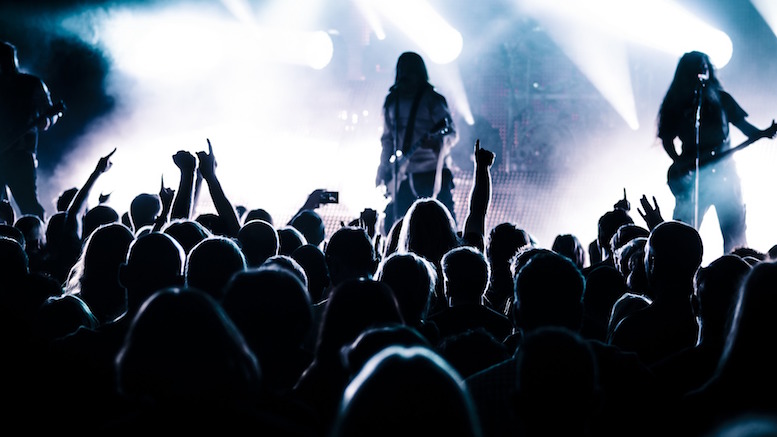 A Rock & Roll Band – that asked not to be named out of sheer embarrassment – learned today that absolutely no-one remembers seeing them live despite having multiple sellout tours over the past two decades.

The distraught rockers found out how utterly forgettable they are thanks to a Facebook game in which people are invited to list ten bands they have seen live with one being a lie. Remarkably, every single Facebook user on the planet took part in the challenge. Despite that they did not appear on a single person’s list.

“Perhaps people should have thought about the harm that could result before embarking on this.”

Update: The Band was excited to learn that someone in Milwaukee did list them as one of the ten bands they’ve seen live, but then discovered in the comments that they were the ‘lie’. The Band has since decided to call it quits.