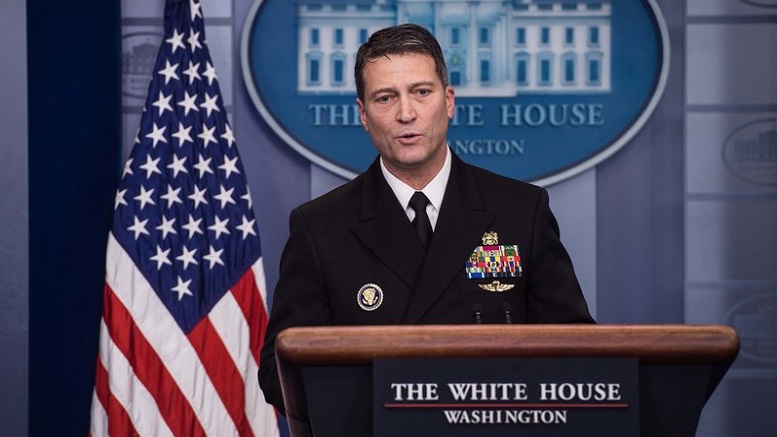 (Bethesda, MD) Doctors at the Walter Reed National Military Medical Center were ordered to practice keeping a straight face today in preparation for the annual physical exam of the President.

“Think of the funniest most ridiculous thing you’ve ever seen or heard, and try not to laugh.”

As it’s not yet clear who will be involved, all potential MDs who might end up examining President Trump or speaking to the media about it have been told to put other activities aside and focus solely on being prepared to say things like “The President is in excellent physical and mental health” without cracking up.

“You may find yourself feeling uneasy due to a nagging sense that you are violating the Hippocratic Oath and deceiving the American public. This is normal.”

They have also been told to rely less on fussy things they might be used to, like numbers, and instead use verbose explanations that don’t say as much.

“Don’t say X is a dangerously high cholesterol level. Say anyone can always benefit from trying to lower theirs, no matter how much a picture of health they already are.”