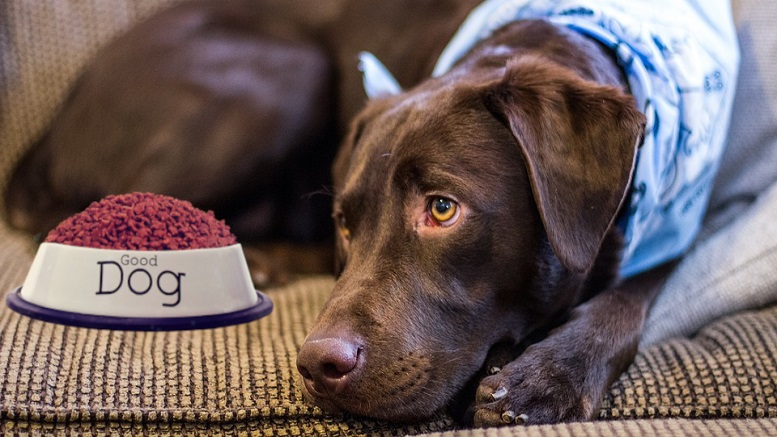 (Pittsburgh, PA) Local dog owner Sue Savich knows not to plan anything for this weekend, as her dog, Rock, prepares his annual Puppy Bowl ritual.

“He likes to have all his favorite treats while he watches it, though does *he* go out to buy them? Not a chance”

They funniest thing, according to Sue, is that Rock gets so into it she thinks he may actually believe he’s an athlete just like the ones he sees on TV.

“He talks non-stop about training regimes, fitness levels, and power diets, but does he do any of that? He only ever leaves the house to perform basic bodily functions, and sometimes not even that!”

Sue says she has to struggle not to laugh when Rock talks about himself in the same breath as the ripped canines he is following on the screen.

“You’d think someone so fascinated by sports would show some interest in participating in one. Or fetching the occasional stick at least.”

She doesn’t expect him to change his ways anytime soon, though, as he has a close-knit group of like-minded dogs that enable him.

“The worst thing is there’s a neighborhood cat who loves the Puppy Bowl, but they never let her watch it with them. She could run rings around them too.”