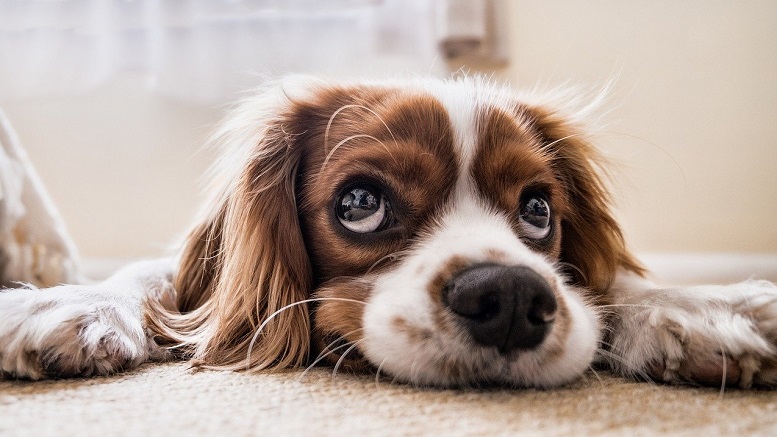 The dog who ate Tucker Carlson’s extensive homework documenting damning details of Biden family corruption publicly apologized today, saying it now realizes what a terrible disservice it has done to the American People.

“You deserve to know the true extant of the Biden family’s depravity, the only evidence of which I ate because Tucker failed to feed me on-time.”

However doubt was immediately cast on the canine’s claim it was an ‘accident’, after it was exposed as having a history of eating important documents of national interest going back years. These include Barack Obama’s Kenyan birth certificate that proved he should never have been allowed to be President in the first place.

“Okay you got me. I guess I just love eating the only paperwork that would prove my master and his friends are not spinning a bunch of egregious lies and outrageous falsehoods.”

The dog has promised to personally refrain from eating any more important documents in advance of the election.

“Other than evidence of mail-in voter fraud, of course, as I just can’t resist it.”