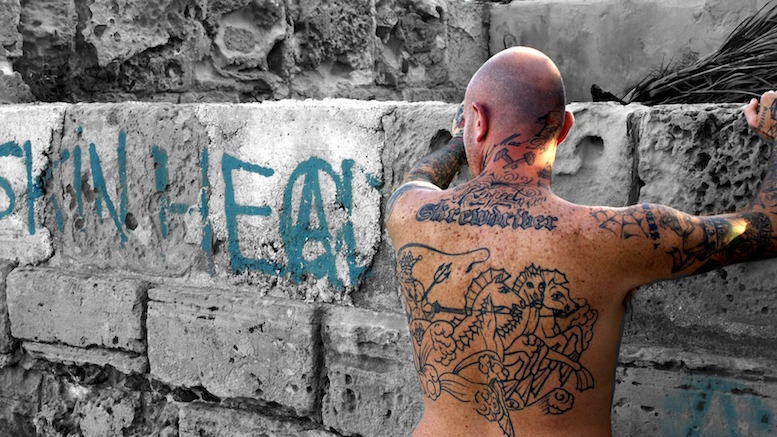 Local racist and White Power aficionado Derek Wilford said he can finally sleep at night knowing he is safe in his home from the threat of vetted former US Army translators and Iranian anthropology PhD students.

“There’s only so much peace of mind I can derive from my murderous disposition and massive arsenal of legally-owned weapons.”

Derek applauds measures to restrict admittance from several Muslim-majority nations, as he believes America should for be for America’s terrorists, not foreign ones.

“Even if we only let one bad apple in, that’s one foreign terrorist who’s taking away the attention that a domestic terrorist should have.”

He believes critics of these actions are out of line with American values, and he plans to ‘give them an education’ as soon as he can get enough fertilizer and a rental truck together.

“This country has a fine tradition of domestic terrorism from 19th and 20th century lynchings all the way through to Dylann Roof, and anything that helps protect that legacy must be good.”