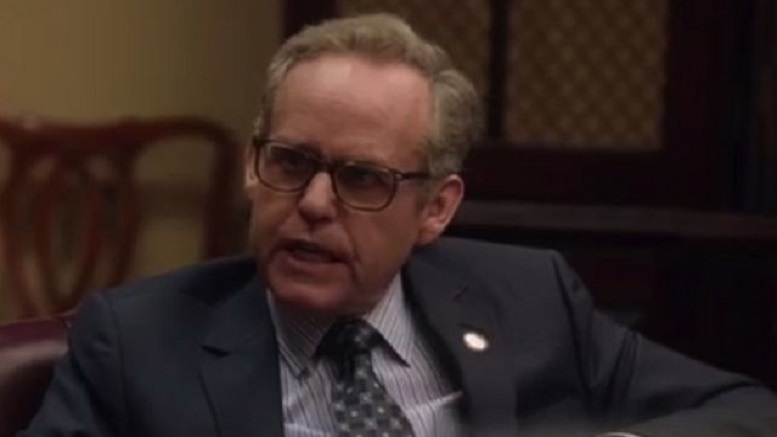 Admitting the gig was up after someone followed up on his supposed medical school certificates, Dr Fauci admitted today he was not what he seemed – and not even a MD, let alone a leading infectious disease expert.

“I can maintain this facade no longer. Dr. Fauci is but a fiction invented by me, Primetime-Emmy-award-winning actor Pete MacNicol.”

MacNicol explains that he was at an event in 2019 attended by President Trump when someone started choking.

“They called for a doctor but there were none around so I sort of stepped up and used the knowledge gleaned from appearing in two seasons of Chicago Hope to save the day.”

The President approached him and said if there were ever a serious medical emergency facing the country he was the doctor he wanted in charge. MacNicol invented a persona called Dr. Fauci and said sure, just for the hell of it. The the coronavirus pandemic happened.

“I got the call and figured if I refused he’d probably pick Jared or someone even worse so I said yes as Dr. Fauci and here we are.”

MacNicol says he’s trying his best even though he only played an attorney on the 1990s medical drama. But he says his relevant experience is not limited to what he picked up from Adam Arkin and Hector Elizondo during rehearsals over two decades ago.

“Lest you forget I was also on the hit CBS crime drama Numbers which gave me a solid grounding in mathematics, so I’ve got this exponential growth thing down.”

When informed of the deception, CDC officials said it doesn’t matter.

“Whatever. He’s what we need right now.”