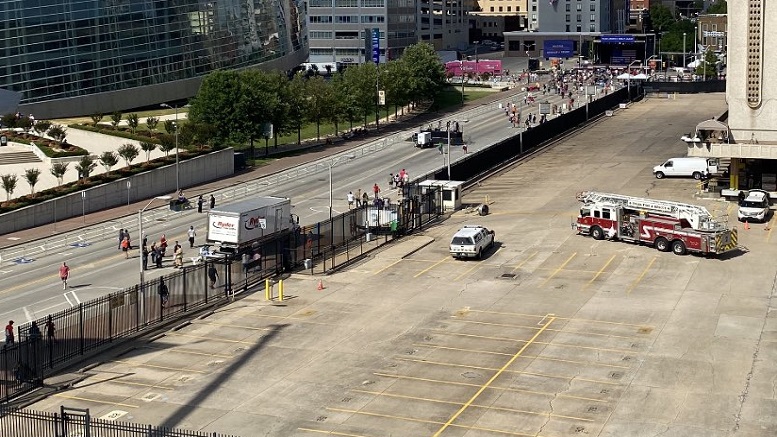 Having expressed great misgivings about President Trump’s planned rally in Tulsa, Dr Fauci said he was pleasantly surprised at how people ended up heeding his recommendations after all in large measure. In addition to initial concerns about the indoor rally itself, Dr. Fauci was also alarmed by Trump’s plans to deliver an outdoor speech beforehand to a packed overflow crowd.

However Fauci was delighted to see how seriously the masses of expected Trump supporters took his social distancing advice.

“These responsible people maintained an average 6 mile separation by staying in their homes. Great job!”

Fauci was also pleased to see that the arena was at low occupancy despite being led to believe it wouldn’t be.

“People should have spread out more but all those empty seat were a sight to behold. Thank you President Trump for telling your people not to show up in strength despite insisting to me that they would.”

Fauci also reminded people that social distancing has long been a feature of Trump’s headline events.

“We need to give President Trump credit as he was already encouraging social distancing way back in January 2017 at his inauguration before it was even necessary!”