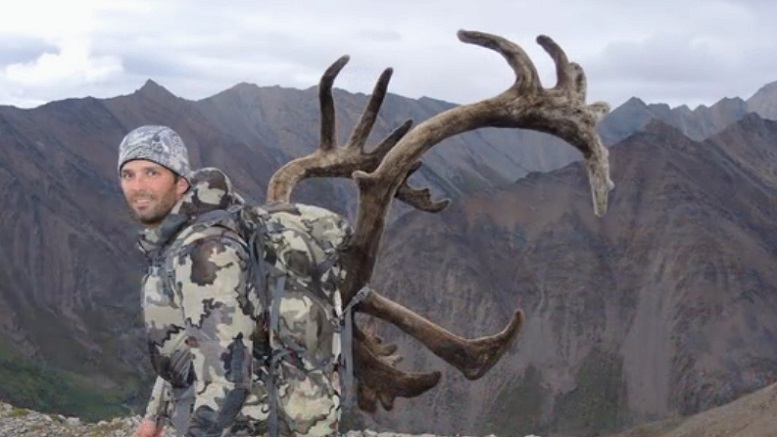 An auction for a “Dream Hunt with Donald Trump Jr” is receiving millions of bids according to its overwhelmed organizer, hunting rights group Safari Club International.

However they may have to declare the highest bids void after discovering they were made under incorrect assumptions.

“The auction is for a chance to hunt alongside Don Junior but some people clearly believed they were bidding on an opportunity to hunt Don Junior.”

They say the bids from people who thought they could win the chance to hunt down the President’s son were coming in so quickly their servers were overloaded.

“Many called to clarify we received their bid and informed us they have already prepared a space above the fireplace to mount his head.

Also unusual was the number of bidders who were obviously not hunters.

“People keep emailing asking if they won would they be given time to buy a rifle and take shooting lessons.”H

You can also joing us on Patreon

4 Comments on "“Dream Hunt With Donald Trump Jr.” Auction Swamped With Bids By People Who Think He’s The Prey"