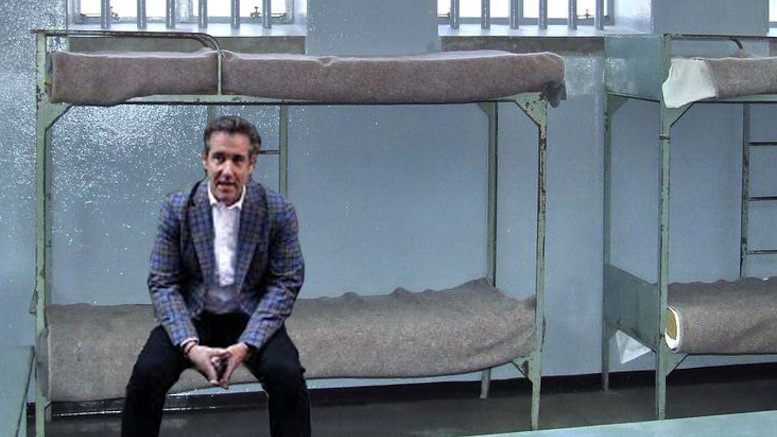 As he starts his prison sentence, former Trump lawyer and fixer Michael Cohen says he hopes he can mend their fractured relationship once they meet again in the prison cell he now calls home.

“Bad things were said over the past year, but in the end the special bond between Donald and me always wins through.”

As a sign of goodwill, Cohen is leaving the top bunk for the President.

“I know I’m entitled to it by virtue of getting here first, but it just wouldn’t feel right.”

Though standard advice is to join a gang for protection on arriving in prison, Cohen says he’s going to hold out until Trump is incarcerated, when he hopes to join his gang.

“He’s very good at manipulating people’s worst impulses to establish a power-base for himself, whether that’s in entertainment, global politics, or, I’m assuming, prison.”