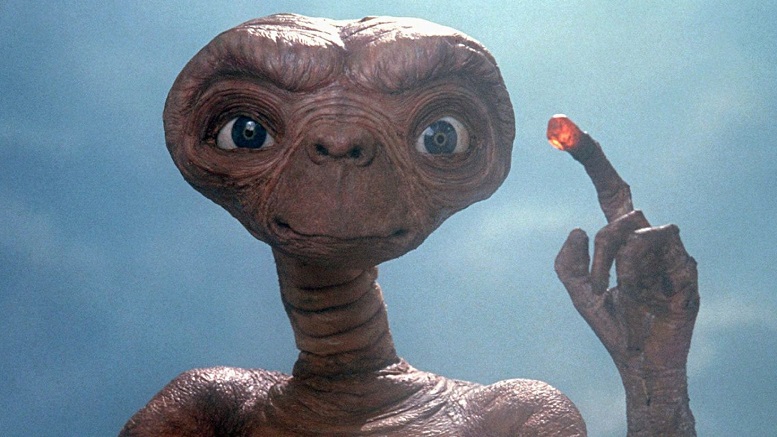 The ‘Send Her Back’ debacle continues to drag on with E.T. now being drawn into the controversy after right-wing commentators argued that even the famed alien was against Congresswoman Ilhan Omar and the rest of the Squad.

E.T. has responded by defiantly insisting his signature chant was never directed at them, but at himself. He confirmed he is a proud liberal.

“Have you even watched the movie?”

E.T. also blasted the Trump administration for the creation of the Space Force, saying it was a waste of money and needlessly militarizes space which should remain a place of wonder and openness to all.

Be the first to comment on "E.T. Insists ‘Go Home’ Chant Was Not Directed At The Squad"