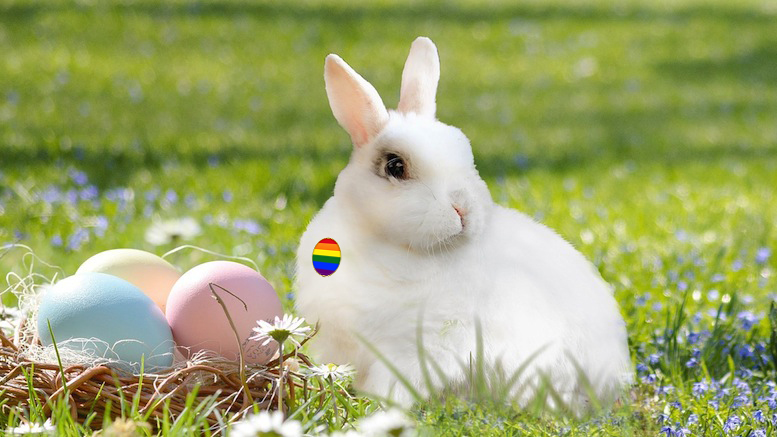 The Easter Bunny has weighed in on the pressing matter of Marlon Bundo’s sexuality, saying he can confirm that the Pence family pet is gay.

“Maybe not gay exactly but definitely bi, which I can attest to from personal experience.”

The openly gay rabbit had initially promised to keep their relationship on the DL, but felt compelled to speak out after learning Bundo has allied himself with numerous anti-LGBTQ organizations.

“That kind of hypocrisy does not sit well with me.”

Still, the Easter Bunny said all this focus on orientation is a very human perspective that doesn’t really translate to the lupine world.

“We’re rabbits so we’ll do pretty much anyone.”