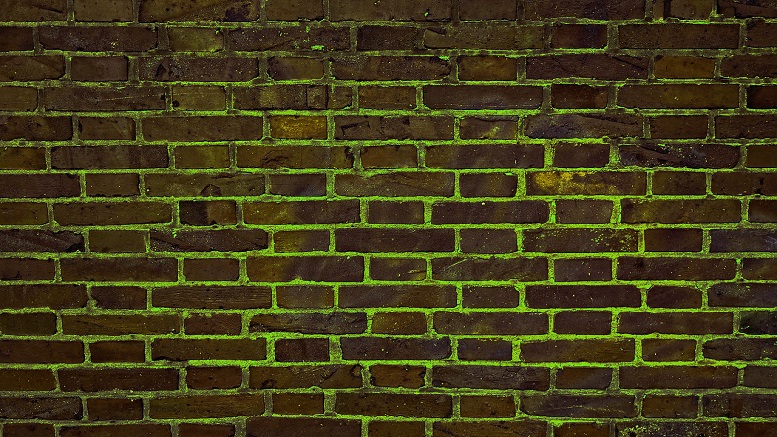 Taking his cue from Ted Cruz’s suggestion that his assets be used to pay for the border wall, convicted criminal El Chapo said that was unfeasible but he has an even better idea.

“Why not let me build it out of hash bricks?”

He says he doesn’t have near enough liquid assets to pay for a conventional wall, but more than enough hash bricks in his back-up stash to erect a 30 foot barrier along the entire US-Mexico border.

“Then your President can say he built a wall and made El Chapo pay for it!”

El Chapo said the labor costs would be minimal too, as he has a way get people to work for free.

“Just tell everyone who knows me I’m going to be released unless the hash wall gets built.”

There’s no question of Trump commuting his sentence, which has some people wondering why the drug lord would help the President achieve one of his signature aims.

“If it gets him re-elected as leader of the country that took away my freedom, that’s more than enough reward for me.”