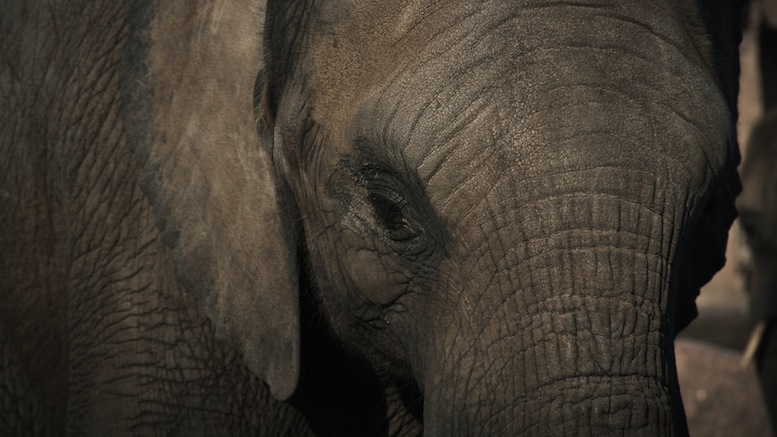 An elephant accused of the murder of a big game hunter in the Hwange National Park in Zimbabwe has announced through her legal representatives that she will be pleading Not Guilty and arguing it was a case of self-defense.

“If this jurisdiction had a ‘Stand Your Ground’ law like Florida does our client would already be roaming free again.”

They still believe they have a strong case as the deceased was armed and behaving in a threatening manner, though the prosecution is expected to argue that, being a hefty 10,000 lbs, the elephant’s body should be considered a deadly weapon and therefore the death penalty applies.

An attorney for the defendant has already tried to push back with claims that the death penalty, once it is handed down in cases like this, is often carried out the same day, and sometimes within minutes.

“How is the appeals process expected to function under these circumstances?”

The elephant’s attorneys also plan to argue that that the legal system regularly imposes life sentences on suspects who have not even been charged with a crime, and the prisons are often far away, denying the chance for visitation by family members.

“Part of our argument will be that the whole system is corrupt from the ground up.”

The accused is rumored to have an expert memory, a fact the prosecution plans to exploit if there is any attempt to use ‘I don’t recall’ in response to their line of questioning.

“We also believe the accused may have long harbored a grudge against the victim.”