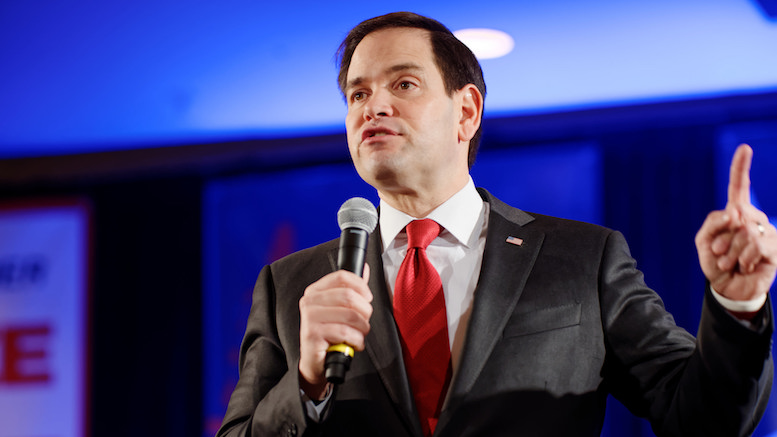 Speaking today about the high school shooting in Florida, Marco Rubio rejected calls for taking legislative action in response, especially the idea that banning schools could have prevented it.

“Even if we razed every school building to the ground, gave all the teachers other jobs, and cut off all sources of funding for education, there would still be schools. Probably more schools.”

Rubio said people who think reducing access to schools would reduce school shootings are kidding themselves.

“We could pass laws banning schools and enforce them vigorously, but teenagers would still erect large municipal structures out of sight, design national testing curriculums on the sly, and form bussing cooperatives to go to school illegally in complete secrecy.”

He did, however, advocate more focused thoughts and prayers to stop this from happening again.

“If we could just have gotten those prayers there in time, all those lives could have been saved.”