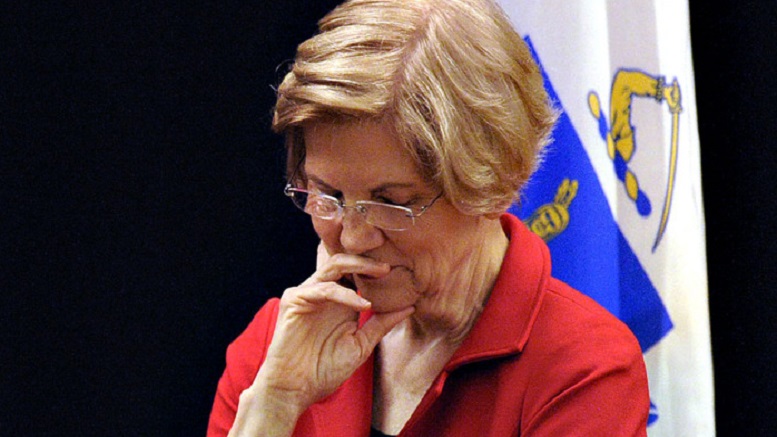 Elizabeth Warren is still recovering today after a DNA test she took to establish her Native American heritage revealed some shocking news she never expected.

“It appears the Senator has 2% Trump DNA. Please give her space during this terrible time.”

Biologists explain that, whereas in other cases, such as Neanderthal DNA, 2% might not be much, this is not the case when it comes to Trump DNA.

“Unfortunately that 2% of Trump DNA tends to bully and overwhelm the better DNA, which would be the other 98%.”

Through the science of epigenetics, changes at the level of DNA can then manifest themselves in the behavior of the organism as a whole, making it more and more Trump-like over time.

“Lindsey Graham is a fine example.”