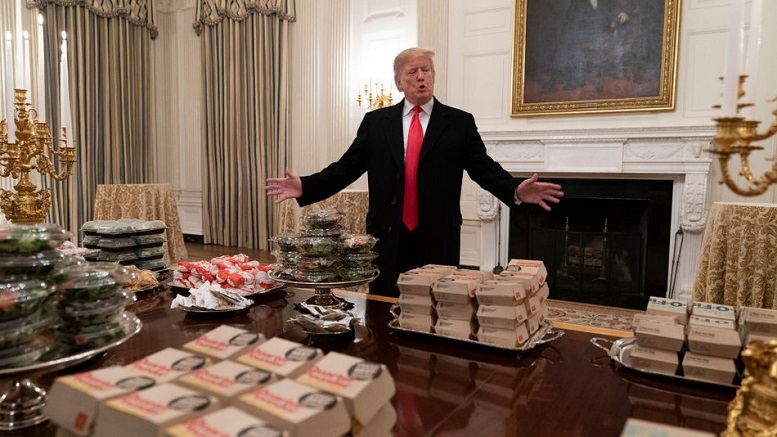 The winning Clemson football team may never see a successful season again, after a team doctor diagnosed all the players with rapid onset diabetes earlier today.

In addition, the players seem to have lost all sense of fair play, and recklessly fail to adhere to the advice of coaching staff.

“It’s like they have all been infected with a virus that makes them lazy, narcissistic, and which plays havoc with their hair.”

Clemson says it has launched an inquiry to determine what environmental hazard the team encountered that could have affected them so severely.

“Whatever it is they’ve been exposed to has to be stamped out.”